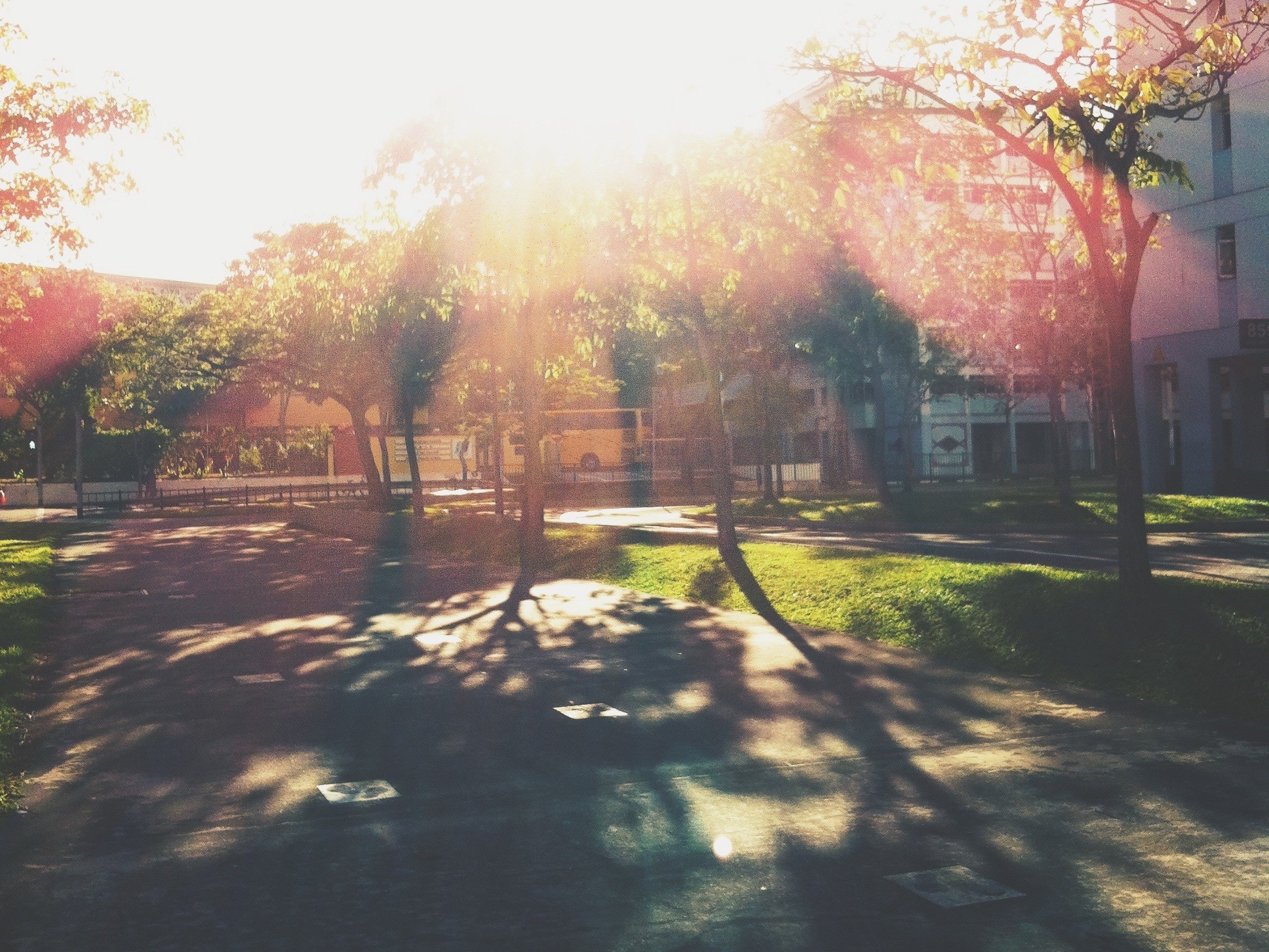 I remember before I entered university three years ago, my mother and I had to shuffle to and fro from one organization to another just to seek financial help for my entrance fees.

We would travel across the country, knocking the doors of officials, furnishing our case and trying to get something, anything, just so we could raise the money before we meet the deadline.

“Even an interest free loan is great, sir.”

“I just need some money to accept this application.”

“Any amount will do… please.”

Some people think that seeking financial aid from others is essentially taking the easy way out – the lazy way out – but after what I had to go through, I think that in contrary, it is the hardest decision for anyone to take.

Asking money from others effectively kills your ego. It lowers your dignity, debases your self-worth, and risks putting you in the hands of people or organizations who think that your asking makes them better than you. You subject yourself to a lifetime debt of gratitude, and the hands that feed you in return expect your loyalty to them.

Any person in the right mind would do anything but ask for help from others if given a choice.

In that process of seeking financial aid, my mother and I were grilled from A to Z about our financial health. We had to furnish all our documents from bank accounts, bills, even the death certificate of my brother.

We had to open our doors to well-meaning officials who wanted to check where we live. And because we live in a five-room flat, they write off our names saying that we are not eligible. What they don’t see is that even after 18 years of staying here, we have yet to finish paying for it. The fact that we don’t have enough cash to downgrade to a smaller home too escapes them. Or that the good-looking sofa has never been changed, stitched countless times, or that the electronics, even furniture, around the house are hand-me-downs from relatives.

And by the end of the week, despite the many promises of aid, none of the nature we needed came.

I remember my mother’s pained look. She was indignant and defensive, “It’s fine if they don’t want to help. Allah will provide other means.”

I knew how she felt. All the begging makes you feel like shit after a while. It is a feeling hard to swallow.

And you will never understand it unless you have been through a similar experience.

That was why when I received an e-mail from a breast cancer patient seeking help to pay for her treatments and chemotherapy, a portion of her e-mail resonated with me,

“What was humbling about this whole experience was that I had to raise funds for it because my insurance doesn’t cover me for treatment in America. I tell you something, I have done fundraising for other causes and other people before numerous times, but to do it for myself, man, it was so hard.

There were people who said they would help, and didn’t. I had people grill me about why did I choose to get my treatment in America since it’s so expensive. I’ve had people ignore my emails for help. It has been humbling to a great degree.

There are people who have said they’ll help, but didn’t. I’ve sent out over 70 emails, and received less than 10 replies. But I suppose there is a lesson behind this and I am trying my best to be gracious and not angry…”

There is something wrong with the system, with ourselves, if we have to further step on a downtrodden person. Like I mentioned earlier, to ask help from another already requires a person to humble himself to such a level he never knew possible. Why do we have to pounce on him at his weakest, exposing all his faults and accusing him of this and that?

Why can’t we just help for the sake of Allah, out of love for one another?

I remember a story of a religious man who donated money to a drunkard, a prostitute and a rich man, just because they asked for his assistance. People accused him of being stupid for trusting these people, that his money would just be used for bad deeds.

The religious man swatted all the accusations away, simply replying that his intention was to help them, and what they did with the money was between them and Allah. “It could be that my money will help them out of the predicament they are in, and help them to turn to Allah,” he explained.

True enough, it did.

I think the world will be a much better place if we could help others in need without making them feel worse than they already do. Isn’t Islam about preserving the dignity of our fellow Muslims?

“O you who have believed, do not invalidate your charities with reminders or injury as does one who spends his wealth [only] to be seen by the people and does not believe in Allah and the Last Day. His example is like that of a [large] smooth stone upon which is dust and is hit by a downpour that leaves it bare. They are unable [to keep] anything of what they have earned. And Allah does not guide the disbelieving people.” [Qur’an 2:264]

P/s. I am helping to collect donations for the sister with breast cancer. She needs to raise RM5,000 by this Saturday 15th June 2013 before her treatment can commence. Please e-mail me at fadhilah.wahid@gmail.com if you want to read her letter of appeal. Else, please send the contributions to POSB Savings 175-46630-4, and inform me once you’ve sent it over. Thanks everyone :)

P/s. The fund raising drive is now closed! We raised SGD 3,755 , alhamdulillah! Jazakumullah khayr to all who contributed in any way!

12 thoughts on “Seeking Financial Assistance from Others”