I bet just looking at the image above made you flinch in your seat.

You are neither the boxer nor the one getting boxed. You do not know what has happened prior to the image, nor what happens after. You have absolutely no knowledge if the image is a captured reality, or a staged portrait.

And yet, similar to how you feel hungry watching food advertisements or sad upon watching sappy soap operas, your brain reacted – on reflex – to the pain you perceive the man getting boxed feel.

You flinched. Even if just a tiny bit. Don’t worry, I did too. The fact is, we flinch a lot in our daily lives.

We just don’t realize it.

On a cold morning, we let the shower run for a couple of seconds before stepping into the path of water because we are anticipating the shock that will arrive. When we see our boss storming into the office, face black as day, we shrink a little in our seat because we anticipate the pain that we will receive should his anger be directed to us (or anyone else, for that matter). 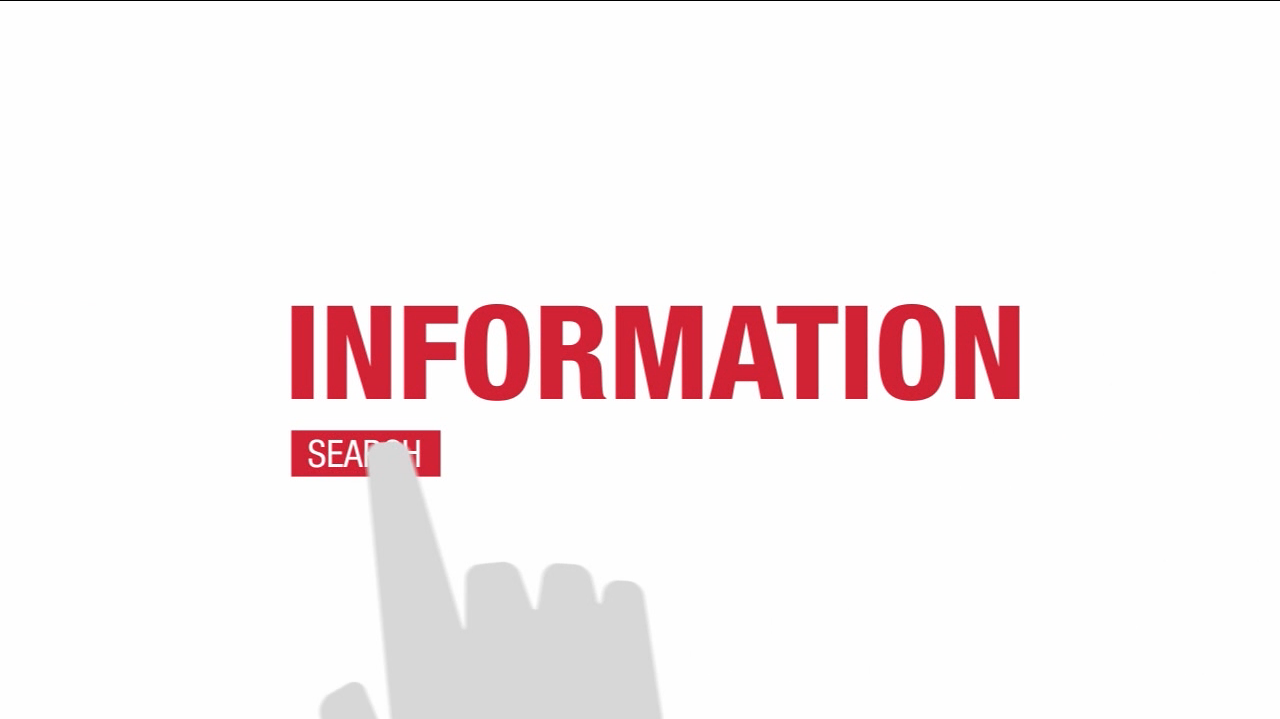 Similarly, when we consume information through any means (be it by reading, watching, or listening, for example) we recoil when the information we receive are not in consensus with what we believe in.

In Psychology and Communication studies, a term has been coined for this feeling of discomfort explained above: Cognitive dissonance. It is, essentially, the discomfort experienced when a person simultaneously holds two or more conflicting ideas, beliefs, values or emotional reactions.

Just as we were quick to scroll down the page to bypass the image above, or how we hastened to step out of a cold stream of water, or how we take extra care to avoid our furious boss, our brain too has subconsciously been wired to avoid the anticipated discomfort that conflicting information will bring us.

Point is, we humans do not like feeling discomfort, and even the anticipation of discomfort drives us away.

My lecturer once shared that he knew of a speaker who would deliver a speech and then before anyone could question him, he would either leave the conference or plug his ears to block everything out.

It sounded ridiculously hilarious to me in the beginning, but today I realized that the speaker was merely portraying what most of us do in a literal sense – we, just like him, too tend to block out all the information that makes us feel uncomfortable. At the same time, because we seek comfort, we tend to seek out only the information that affirm what we already believe in.

Three years ago, I was a huge proponent of the Dinar and Dirham (D&D) movement before it even became somewhat popular. I stumbled into it by chance, did my own research, attended various lectures, and even got an A for a paper I wrote on it. In fact, I was so passionate in delivering the D&D message that up till today, several course mates remember me precisely because of my presentation on it. Up till a year ago, all the information I received were those that affirmed my beliefs.

Then one day, a scholar I respected started posting information that were counter to my believes about D&D. I flinched as if he had just literally punched me in the gut. And because I did not like the feeling, I unfriended him.

I, like the speaker, left the conference and plugged my ears.

But over time, I kept stumbling into other information that again, questioned my beliefs on the D&D movement. I then remembered the scholar I unfollowed. Bracing myself, I added him back, and while literally holding my breath, started to read through what he had to say.

When I got to the end, I was bruised and battered, but because I told myself I wanted to seek out the truth, I accepted what he had to say. I had the same experiences with the way I consumed information from my struggle to understand the Wahabi/Salafi vs Sufi ideology to deciding whether to vote pro or against the government.

By doing so, I essentially regarded my truth as THE truth, and assumed everything other than MY truth were farce. The question that I arrived at today is then: Would I even recognize The Absolute Truth should it arrive smack in my face? Or would I swat it away like a fly simply because it did not echo My Truth?

At this point in this article, I hope you have taken some time to reflect on your own method of information consumption. Are your feeds only full of information that affirm your beliefs? Do you avoid consuming information that go against it? Are you really seeking The Truth or Your Truth?

The cure is simple, but bitter and painful (and I am still struggling to swallow it).

May He grant us His Truth, and not any of our own. Ameen.

I love to connect. Please subscribe to my newsletter to receive personal writings not available on this site, as well as alerts and discounts to books or projects I am working on. I promise I won’t spam :)